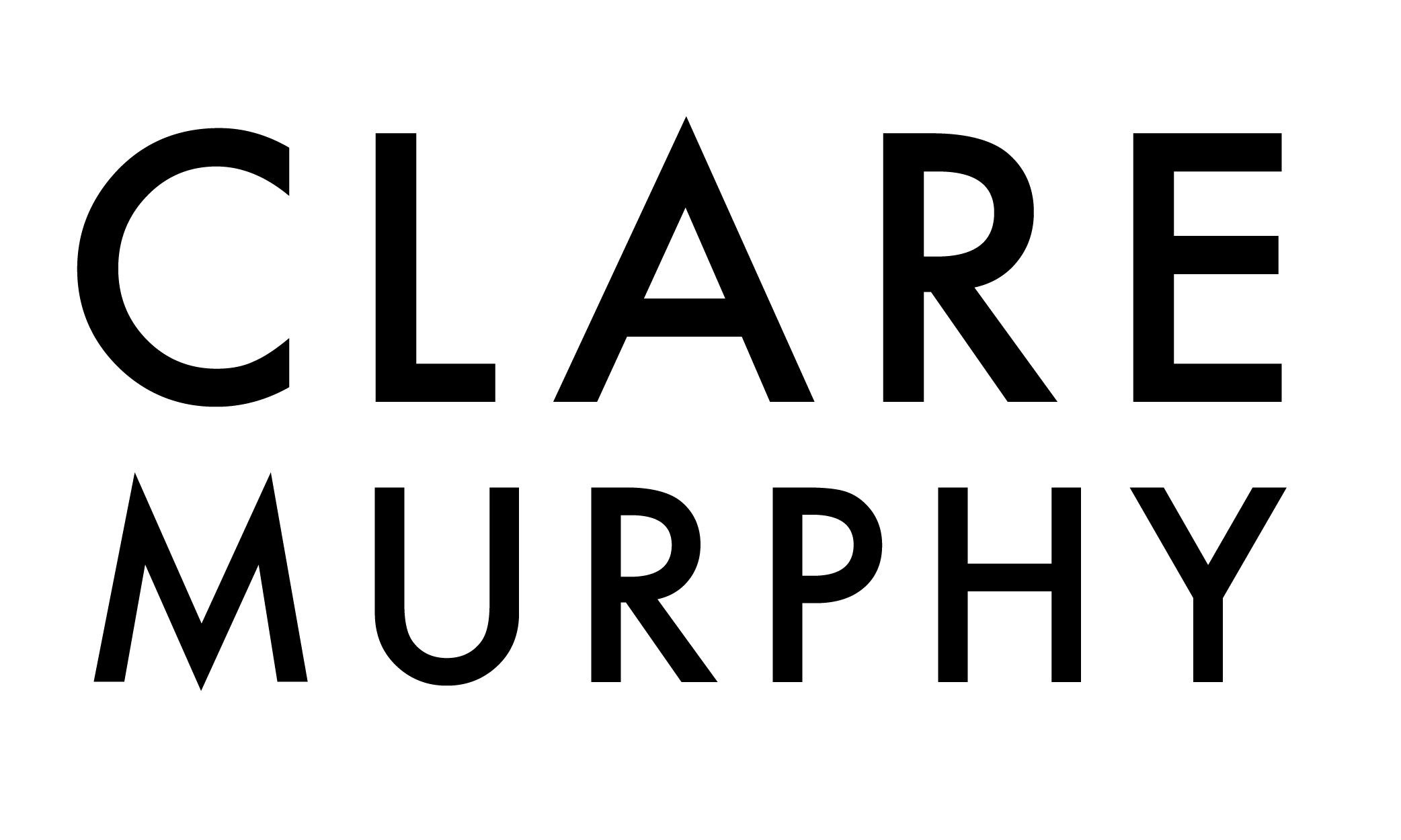 Murphy takes us on a playful excursion through myths, science and a lot of turtles…

Hear the breathtaking story of the origin of the universe, where both science and ancient myths compete with each other in an attempt to answer the big questions: How big is the universe? How was everything from the sounds, to life – created? And what do all the turtles here really do?

Clare Murphy has performed with her stories on stages around the world, including The Globe Theater and The National Theater in London, Fabula Festival in Stockholm and Boca du Ceu in Brazil.

Her repertoire ranges from political narratives such as the Syrian The King of Lies; to playful performances like UniVerse. Murphy is also a storytelling consultant for Jet Propulsion Laboratory, NASA and a hard-working teacher at the National Theater in London.

Duration of the performance: 1 hour